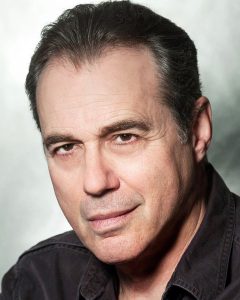 Paul trained at the London Academy of Music and Dramatic Art (LAMDA) and has been active in 3 disciplines over a career spanning 40 years. He has performed in productions of plays, films and radio dramas that he has written (BBC, Royal Exchange, Centaur Montreal and Park Theatres).

In July, 2022, Paul completed filming a major role in the international feature, The Teacher, written by the Oscar-nominated and BAFTA award-winning director, Farah Nabulsi.

In 2020, Paul won the ‘best performance’ Award at the Apple Arcade Community Awards for his voice work as General Yurkovoi in Little Orpheus (One Voice Award Nomination); and in 2022 The One Voice Award for best Male Performance in a UK commercial. The Moth, a commissioned monologue for Elysium Theatre Company, broadcast on YouTube, was selected for Black History Month and for 24 international film festivals (see below).

Recent work as an actor includes The Teacher, Wool, Eastenders, Black Earth Rising, the award-winning The Honourable Woman and the stage hit Oslo, which transferred from the National Theatre to the Pinter. Paul performed in his play The Dead Wait at The Royal Exchange (and Park), which won Best Actor and nominations for Best Play and Production in the Manchester Evening News Awards. 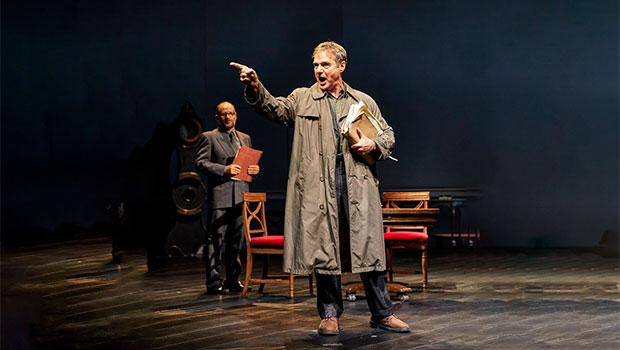 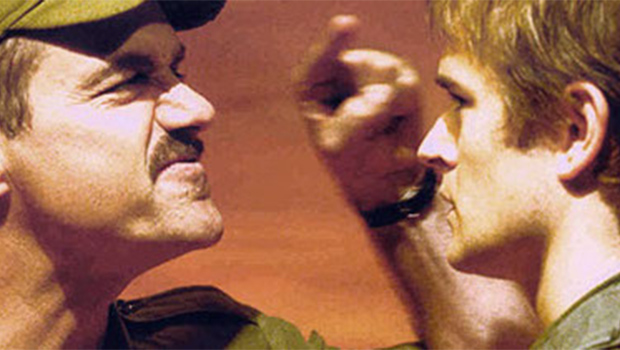 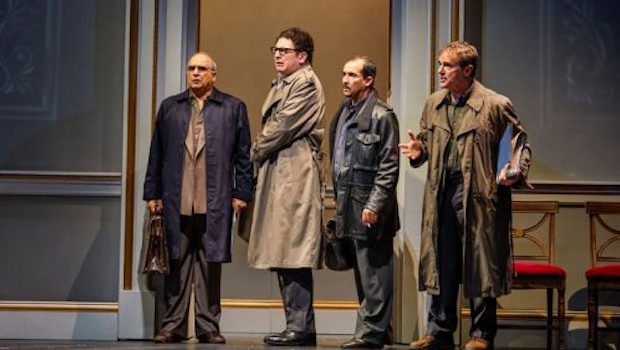 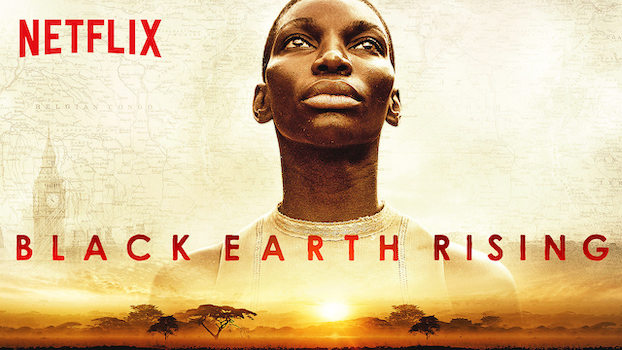 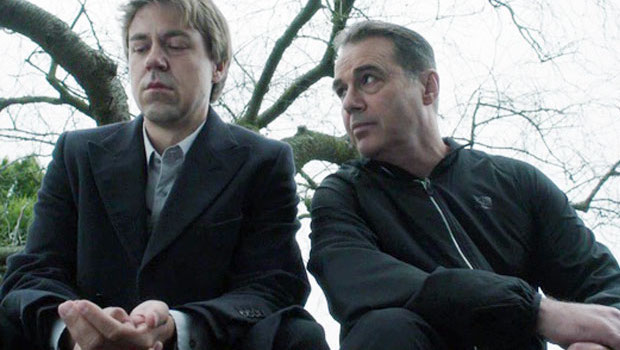 Combining work through agents and with a well-equipped home studio, Paul has worked as a voice-over artist since the 80s. Recently his focus has been on video games and ads. Paul won the 2022 One Voice Award, (Best male UK performance in a commercial), and ‘best performance’ Award in 2021 at the Apple Arcade Community Awards for General Yurkovoi in Little Orpheus (also OVA nomination), as well as The Nyx, Hermes and Telly Gold awards for medical narration. He also is the taciturn British robot Smokefinger in Warframe. Ads currently running on UK, European and American TV are for E-Toro, BMW and Butter Royale. Paul was the voice of the Numan ads on British TV and radio for several years.

Request an audition
Visit the Voice Over page

His screenplay for Ecosse, “Anna’s Story”, won a place on the  2018 Brit List. He co-wrote and starred in Almost Heaven, which won the Nashville Film Festival Best Feature Award. The Moth, a commissioned monologue for Elysium Theatre Company, broadcast on YouTube, was chosen for Black History Month and 24 international film festivals. It has been adapted for the stage and will be produced at the Park Theatre 200 in early 2024. 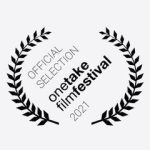